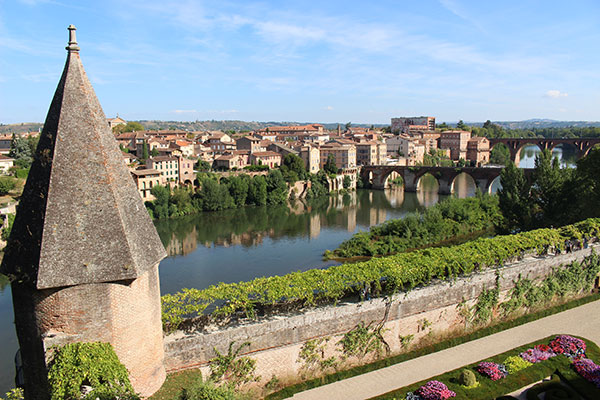 During the Covid season, hands up who is missing being able to travel? I always find that travel (even armchair travel) inspires me, not just in my work as an interior designer but also on a personal level.Well now is a good opportunity to do a spot of armchair travel, be inspired and let your 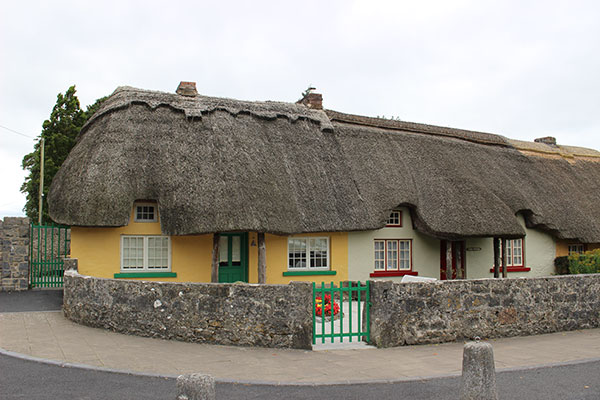 Travel inspiration has always been high on my list as an interior designer. Travel inspiration comes to me whether I am on a road trip in different parts of Australia, or overseas. There’s always plenty to be inspired by and I find that the knowledge and visual insights I gain during my travels are often

I love travel and always find it inspires me creatively. So having spent a week in New York and Washington DC earlier in the year, I arrived back in good old Australia with a truck load full of inspiration and rearing to go! During our time in New York it made sense to check out the Crosby Street Hotel designed

One of the most impacting cities I’ve had the privilege of spending time in is, without doubt, Berlin. On a recent holiday in Europe, we spent almost a week there. There is a tenacity and boldness within it’s population that was arresting and despite it’s sometimes horrific past, it has a confidence that makes you