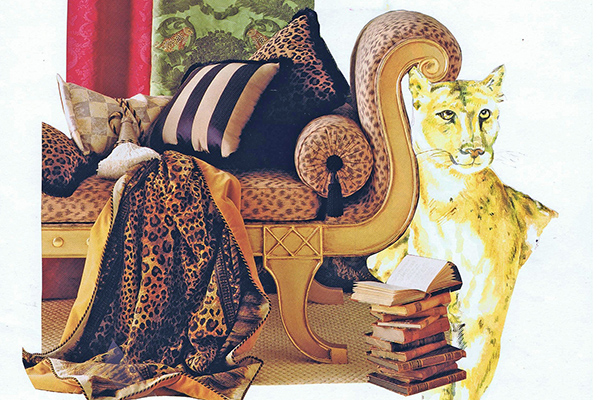 The Design Process – The Concept

Last week we covered what happens at that first consultation between the Interior Designer and the client, establishing the Brief. We also looked at a quick summary of the next stage in the design process, the Concept, and here we’ll go into much more detail.

What is a concept and why is it important?

Good Interior Design begins with a good design concept, which comes after understanding the client’s style preferences and vision for their project. The concept is the idea behind a design and it becomes the framework for all the design decisions. At I For Style we like to use a word or a phrase that encapsulates the concept so we have a reference point to keep coming back to with all the various decisions that need to be made along the way. But more on that a little later.

The concept is explored, developed and refined by the Interior Designer and is then presented to the client verbally and visually. The visual is often in the form of a ‘concept board’, which is sometimes also called a ‘mood board’. It consists of a collection of images and sometimes words that convey the style, look and feel and is created to spark imagination of what’s possible for a space or project. It might include paint colours, furniture items, themes and other elements to convey the design concept.

For example, ‘Jungle Fever’ is the phrase behind the concept for this particular project for a bedroom makeover in Castle Hill. It captures the heady combination of raw grace and power as displayed by the leopard in its natural habitat with the opulence of luxurious furniture and furnishings.

Read onto the next blog as we explore the next stage in the design process, Design Development.

Categories: Building a House, I for Style Interior Design