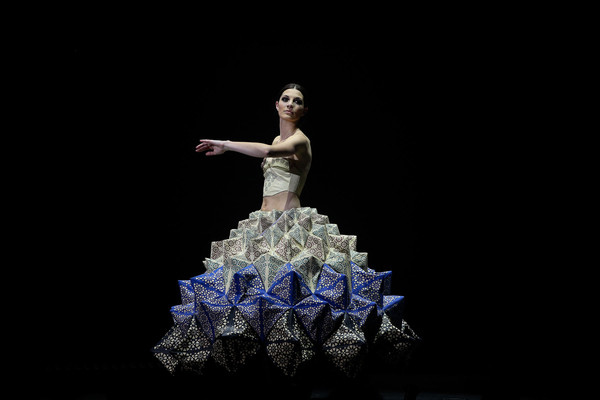 Art is such as personal thing so it’s important to get it right. So much the better though when you are able to combine travel to another country and discover inspiring artwork that’s either specific to that country or has its roots in a particular country.

WOW is a New Zealand initiative that began in Nelson, a city in the South Island of New Zealand, in 1987 with a single evening show in a country cottage. It quickly grew to an annual event held in Wellington (in the North Island of NZ) every spring. By all accounts, the performances are truly spectacular and highly theatrical. In fact, WOW is an internationally recognised design competition that attracts hundreds of entries from all over the world.

Although I’ve not been able to get to one of the shows,  the 2015 collection is on display at the WOW museum based in Nelson.  So a couple of weeks ago, while on holiday, I had the privilege of spending several hours at the museum oohing and aahing over the amazing costumes! It opened my eyes afresh to the many genres of art.

The following day we walked into an art shop in Nelson’s main street and I feel in love with the work of a local artist by the name of Clair Bywater. So since we’re talking all things art, I should tell you that I purchased an artwork from Clair (for the wall that is).

Clair also entered a stunning costume in the WOW competition in 2015 which I was fortunate enough to see while at the museum. It’s worth a read as she deconstructs the elements required to create this unique ‘artwork’ and while you’re there, check out her other artwork. http://www.clairebywaterartist.com/wearable-art

On another artistic note, I’m loving the artwork of Rowena Martinich, an artist based in Melbourne, Australia. Some of her artwork features quintessentially Australian subjects e.g. kangaroos, birds etc but all of it has one thing in common – a celebration of vibrant colour. http://www.martinich.com.au/