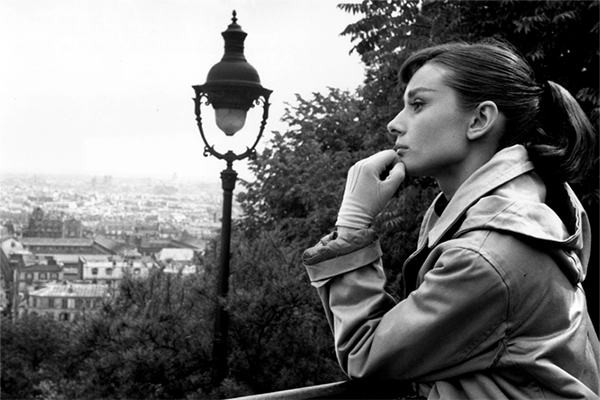 It is commonly considered that fashion and interior design are linked. To illustrate this, let’s go back to the Golden Age of Hollywood and the birth of the Hollywood Regency style. Hollywood set designers created this decadent look for film and television and actors such as Audrey Hepburn, Greta Gabo and Laurence Olivier, to name