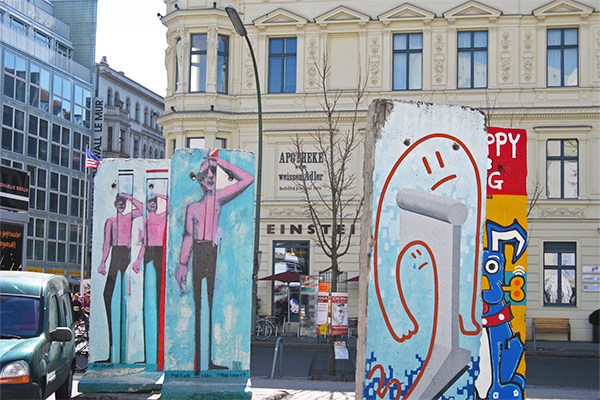 One of the most impacting cities I’ve had the privilege of spending time in is, without doubt, Berlin. On a recent holiday in Europe, we spent almost a week there. There is a tenacity and boldness within it’s population that was arresting and despite it’s sometimes horrific past, it has a confidence that makes you